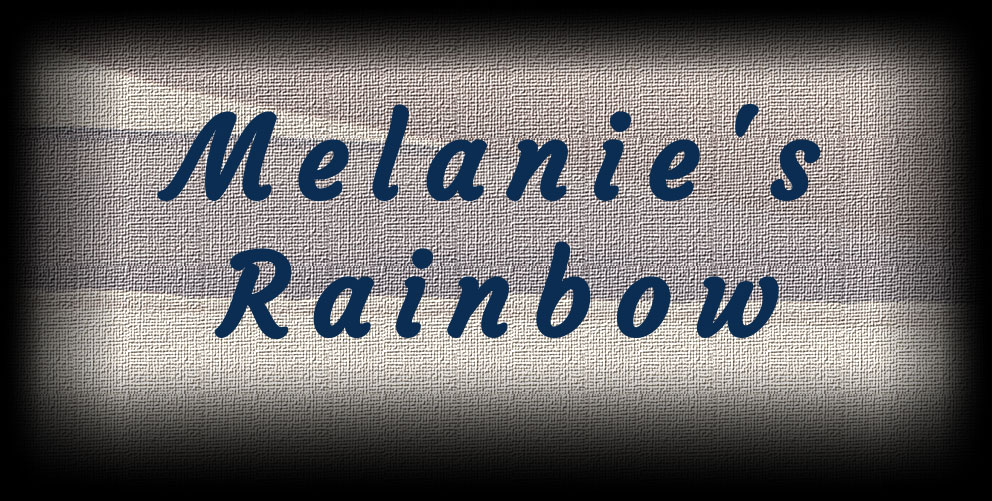 Synopsis – A word from the Director

On returning to Paris after a school trip to Ireland, Mélanie finds that her family has fallen apart in the short time since she left. The nightmares caused by her traumatic childhood come back to haunt her. Her father has disappeared and Mélanie must leave her cosy childhood and face a hostile adult world if she wants to have any chance to save her father. In a David versus Goliath struggle Mélanie will go all out and prove the truth of the American Indian proverb that says the soul would have no rainbow if the eyes had no tears. 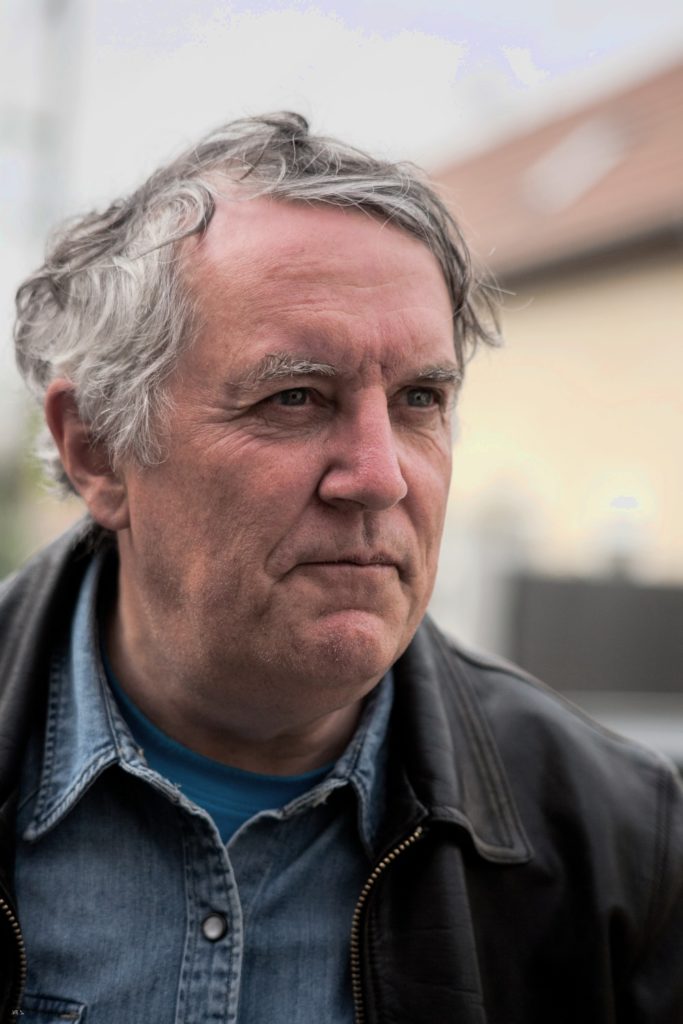 May the Rainbow be with you!

I wanted to tell a simple and moving story with courage at the centre. By placing Mélanie, the main character, with the choice of giving up and losing everthing or fighting to find and save her father, I wanted to explore the meaning of this word.

A native American proverb goes “The soul would have no rainbow if the eyes had no tears”. For me, the rainbow is a synonym for courage. At the top of the “sacred mountain” in the Paris suburb of Ivry Mélanie’s mentor and friend Nakoma tells her “Do not hide your tears for through them shines the rainbow of your soul”.

Robert McKee in his book “Story” tells us that the truth of a character is revealed through their actions under pressure. This is the case of Mélanie who must face difficult choices, overcome her own fears and phobies – the legacy of her traumatic early childhood – and the hostility, indifference and cynicism of a harsh adult world.

This adult world is populated with inadequate beings, prisoners of their own pulsions (Laura) or their weaknesses (Stéphane). Mélanie’s parents, supposed to protect their family, fall prey to a sadistic, manipulative predator (Pascal).

But as an eternal optimist, I wanted this “dark side” of human personality and behavior to underscore the importance of other essential values such as love, courage and trust in others. Life is a perpetual struggle between these two forces so this film is my way of saying: “May the Rainbow be with you!”.